Sir Henry Cole, educator and promoter of the role of the arts within industry, is on display in the National Portrait Gallery in London. He’s not particularly good looking, but he did offer a good sketching opportunity, which is not to be sniffed at.

Sir Henry was situated in the midst of a group of young people who had been brought to the Gallery to observe and copy some of the world’s greatest portraits. It looked to me like they were doing a grand job, and I mentally took my hat off to the teachers who had instigated and encouraged this.

As they departed, I took my place, examining the dramatically lit bust before setting pen to paper. However, it dawned on me a quarter of the way into sketching that the ruff around his neck was his beard! I reflected on that terrible thing, fashion, and even he looks rather alarmed at the thought.

Having sketched Sir Henry and his improbable beard, I reconvened with my sketching friend Andy and we both took in the portraits on display.

Some of the newer portraits on show caught our attention. I can’t say I liked the portrait of Princess Kate, and the real thing looked even more glossy and airbrushed than this image suggests:

I wonder what her true opinion of the portrait was?

In contrast, I thought the portrait of Ed Sheeran had something very appealing and human about it, whatever you think of the sitter’s muscial talents…  🙂 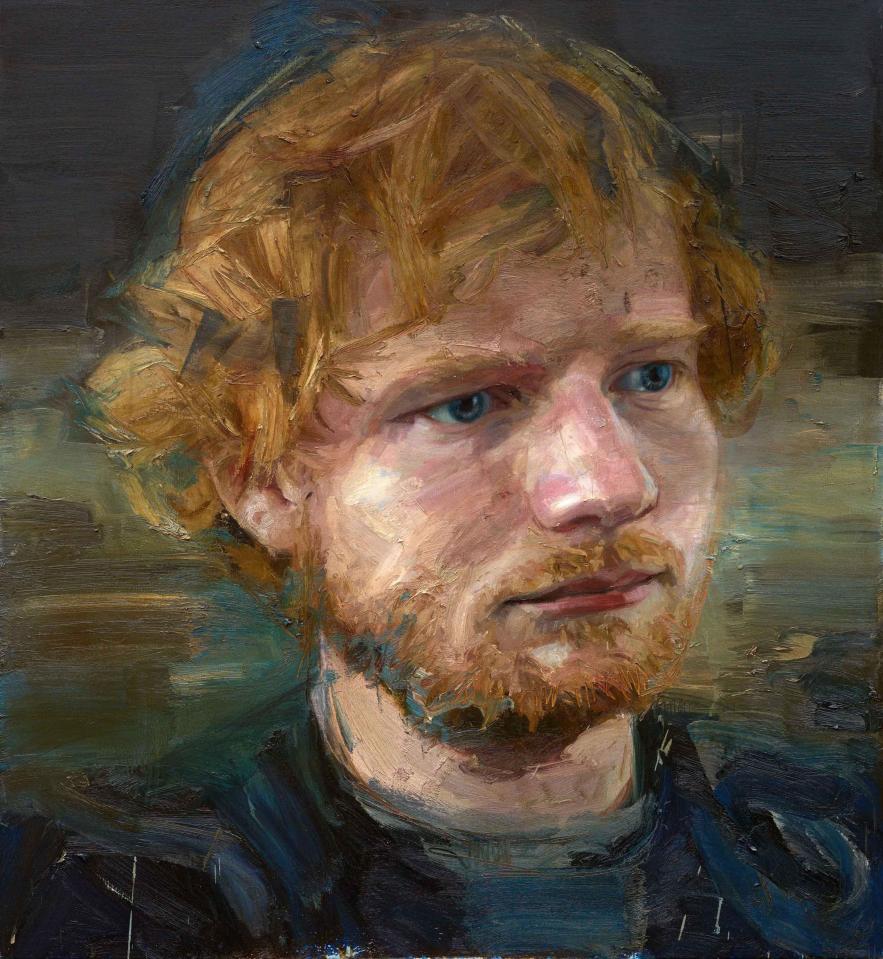 Our overall favourite was Boldini’s portrait of the rather vampish Lady Colin Campbell, who looks like she might be up for a party at the drop of a hat. The unbeatable sophistication of yards of black silk and a few roses, eh? 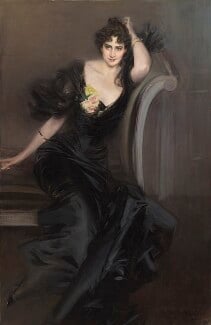 7 thoughts on “Portrait or Bust”

Things to look at

Artwork, data analysis, and other projects by Jon

Your Brain is a Radio that Does What its Told

As much cake as you want
leonieandrews
David Reid

Working and not working

The Humble Fabulist
The smooth blog to travel drawing

looking for beauty in the small things

floating and leaving no trace

A daily dip into the world of art