y previous day’s work, I was very hesitant to knuckle down to this one, fearing that I’d take a step back. I finally took myself by the scruff of the neck and settled down to it.

I’d been tending to spend an increasing amount of time on the portraits, which coincided with using the dark boards, and this one took about 2 hours in total. The day was very changeable, and the light kept varying, which didn’t help; work was interrupted by a vast thunderstorm in the middle of the afternoon. I did make an effort to try to look less severe in this one; that was a struggle in itself.

However, persistence was finally rewarded. After some re-drawing of the features in the initial sketch (using the trusty white pencil) I finally produced a self-portrait which I think does capture ‘me’. It’s by no means perfect, but I’m encouraged that the progress from 7 days ago has been significant. It’s enough to make me want to go on and extend my experience to other people – anyone want to sit for me?

Things to look at 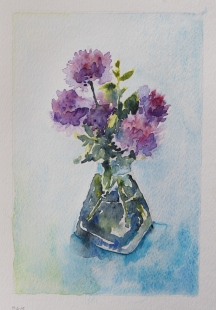 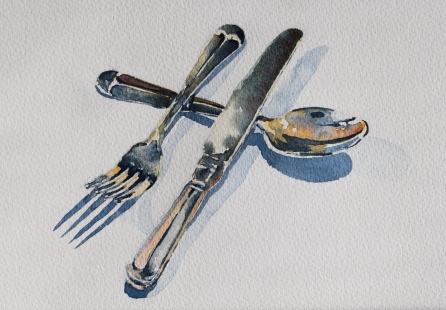 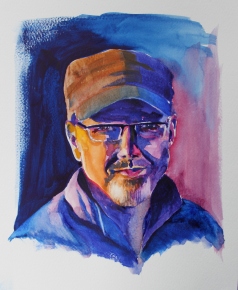 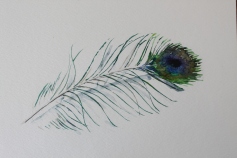 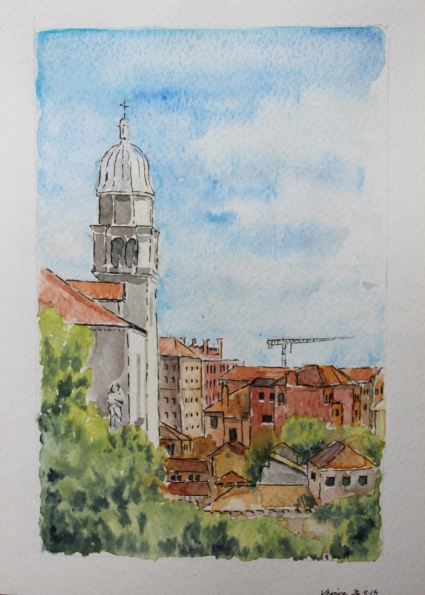 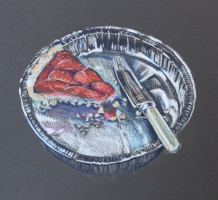 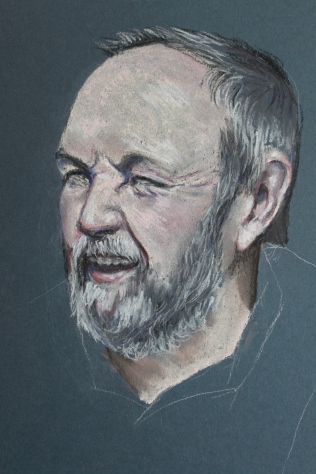 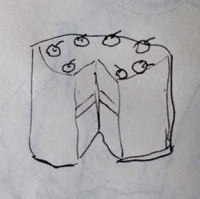 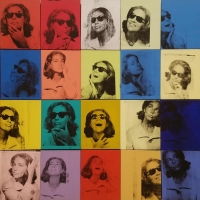 Artwork, data analysis, and other projects by Jon

Your Brain is a Radio that Does What its Told

As much cake as you want
leonieandrews
David Reid

Working and not working

The Humble Fabulist
The smooth blog to travel drawing

looking for beauty in the small things

floating and leaving no trace

A daily dip into the world of art